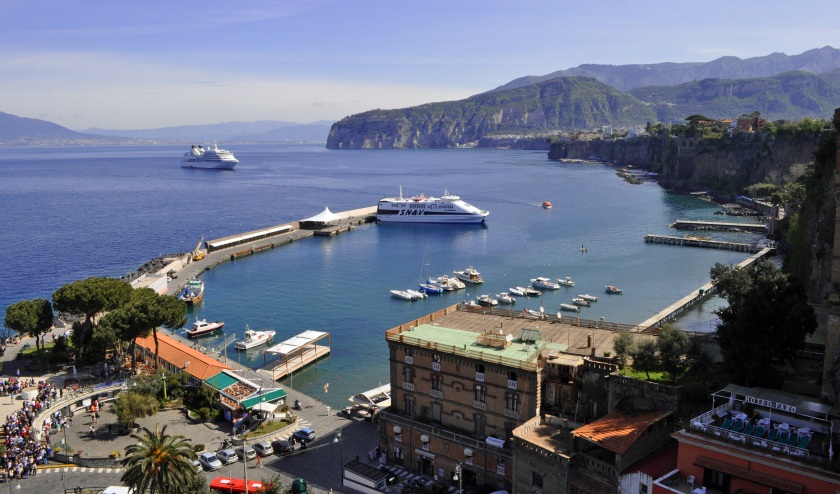 I’ve been home from Italy for almost a week now and apart from spewing the few Italian words I know on twitter – bellissimo, pizza, due Peroni per favore – and shoving some pictures on flickr, I’ve been fairly quiet about my holiday. This is not due to some selfless desire not to rub everyone’s noses into the fact that I spent a week in the sunshine while they didn’t. Far from it.

The truth is that since I came back I have felt…lethargic and disinclined to write anything beyond a tweet. I thought travelling to foreign climes, opening oneself up to fresh experiences and sampling a different way of life was supposed to energise one creatively? For me it’s had quite the opposite effect.

Perhaps it hasn’t helped that since I got home I’ve had to deal with no washing machine to clean the caseloads of laundry we brought back and the fridge refuses to dip below 12 degrees Celsius, resulting in food that just doesn’t keep.

Honestly, if procrastination was a sport I’d be a gold medal winner. I also beat myself up with the old, ‘the new idea will be much better than this fusty old idea I’ve been working on for the past year. What was I thinking?’ argument. I/we have it a lot. Then there’s the ‘this idea is so great I couldn’t possibly do justice to it’ routine. That’s a personal favourite of ours/mine. When did my personality split? Weird.

Anyhoo, I am going to spend some time reading some writing books, some reading books and not stressing about the writing until at least tomorrow to see if that makes any difference to my stubborn inability to get the finger out and JUST BLOODY WRITE.